Finally, drawings from my Italy trip

Over the Hedge is out! Go see it and support your local animator. Thanks!


On the Eurorail, you see lots of great subjects to draw. What's even better is that most of them are sleeping. 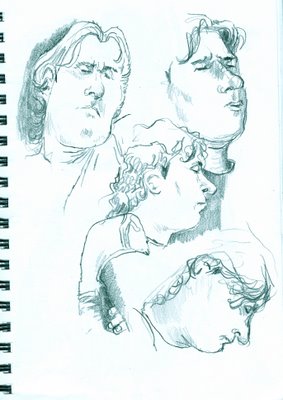 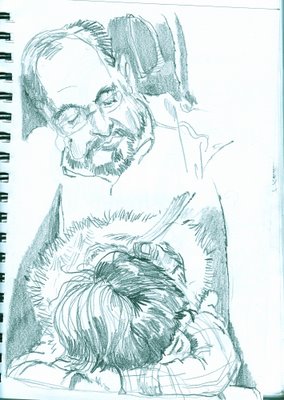 The PANTHEON in Rome. "The Pantheon, from Greek Pantheion, meaning "Shrine of all the Gods") is a building in Rome which was originally built as a temple to the seven deities of the seven planets in the state religion of Ancient Rome, but which has been a Christian church since the 7th century. It is the best-preserved of all Roman buildings and the oldest important building in the world with its original roof intact. It has been in continuous use throughout its history. Although the identity of the Pantheon's primary architect remains uncertain, it is largely assigned to Apollodorus of Damascus."

"Since the Renaissance the Pantheon has been used as a tomb. Among those buried there are the painters Raphael and Annibale Caracci, the architect Baldassare Peruzzi and two kings of Italy: Vittorio Emanuele II and Umberto I, as well as Umberto's Queen, Margherita." 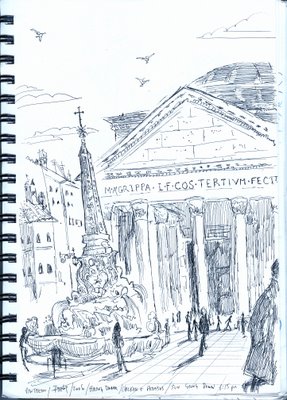 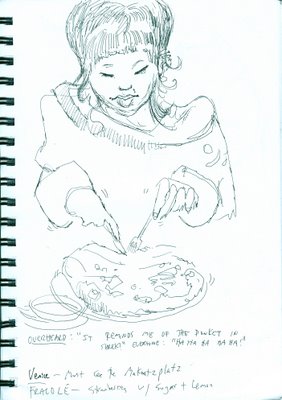 There's a lot of trench coat wearing older gentlemen in Italy. They all look like they are a part of some secret society of inspectors and detectives. Or maybe they just hide their salami and cheese in there to munch while they walk. Hmmm....maybe. 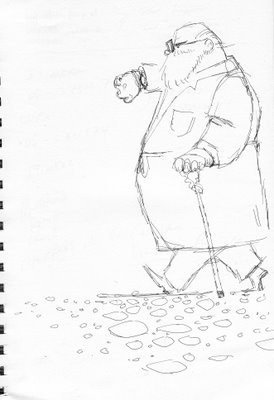 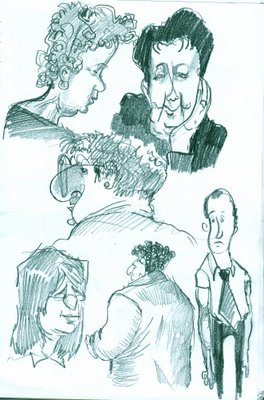 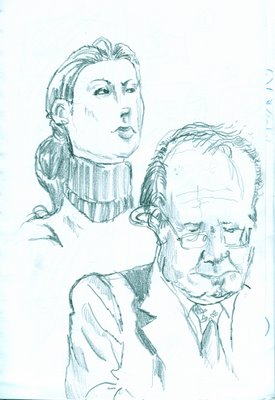 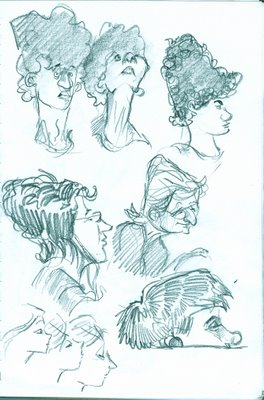 Drawing my hands on the way to Rome from Florence. There's something very soothing and educational about drawing your own hands. You learn a lot about shape, negative space, line, rhythm, shadows, light....etc. It's pretty incredible how fast your drawings will improve after drawing your hands over and over. It's great practice. Everyone should try it. 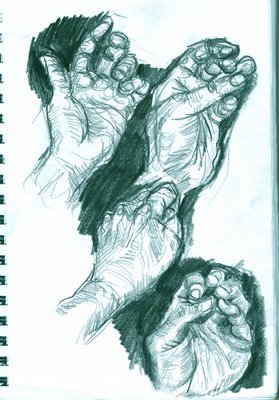 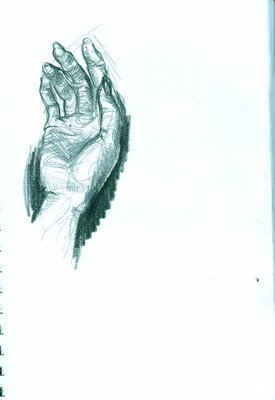 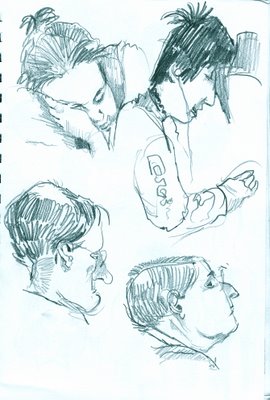 Guess who's going to Pixar?

That's right Ladies and Germs! Steven Macleod is going to Pixar!!
Story board "boot camp" internship for 2 months!
If you haven't yet, go check out his awesome blog.

Congratulations buddy, you deserve it, I'm so happy and elated for you. Go and kick ass. Spread the fire and don't ever let that fire burn out. And hurry back, producer's show is one year away. We've got to prepare!


Steve and Brad Bird at the 2006 Annie Awards. I was in this photo but I cropped myself out. I looked like a sea creature alien with epilepsy. 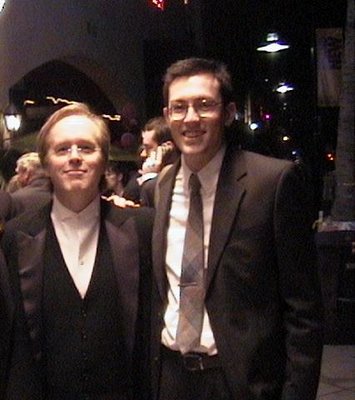 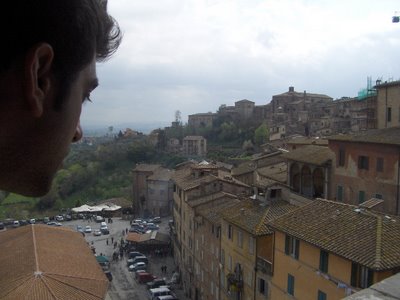 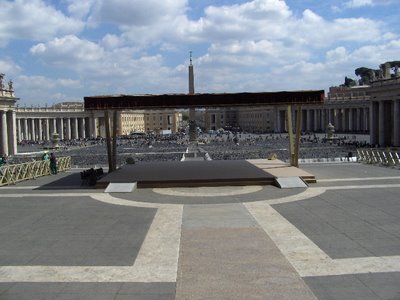 And see the Trevi fountain in Rome

"Legend says that if you toss a coin into the Trevi fountain over your shoulder, you will one day return to the eternal city." The name "Trevi" allegedly derives from the word Trivium, a meeting point of three streets that form this little widened area. 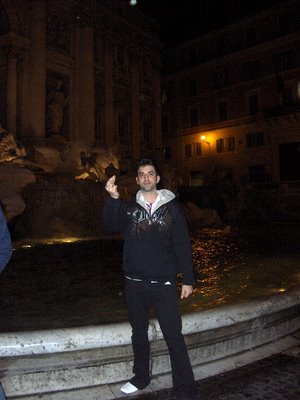 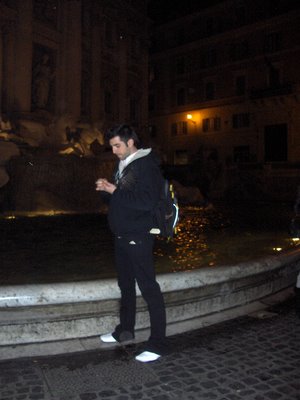 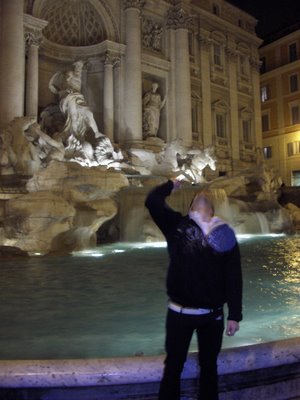 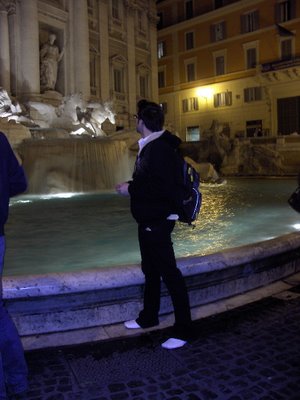 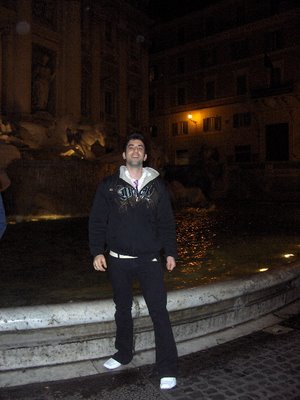 Don't worry, drawings to come soon...I promise! Please come back. Thank you kindly. I love you all.
Posted by Jeremy Bernstein 6 comments:

Jeremy Bernstein
is a story artist, animator, and self publisher. He has worked for Nickelodeon, Dreamworks, Sony Imageworks, Marvel, Stussy, and is currently a story artist at Nickelodeon Animation Studios. 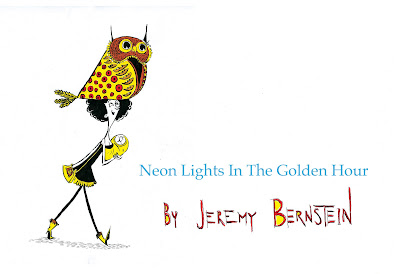 A collection of Owl illustrations accompanied by funny, weird, and sentimental poems. 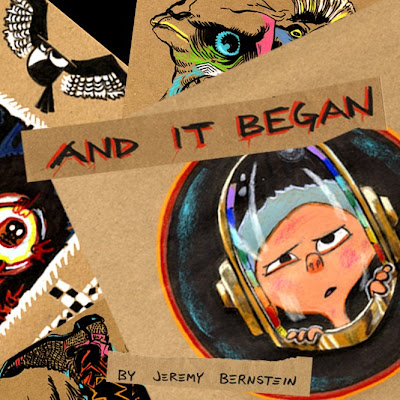 A boy meets the band 'Daft Punk' for lunch. 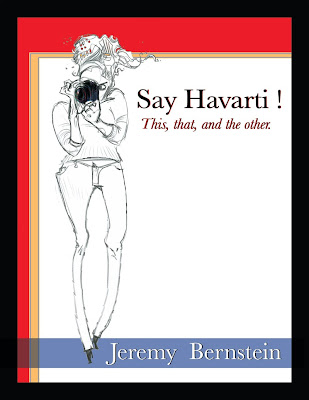 A collection of sketchbook drawings, character designs, and illustrations.